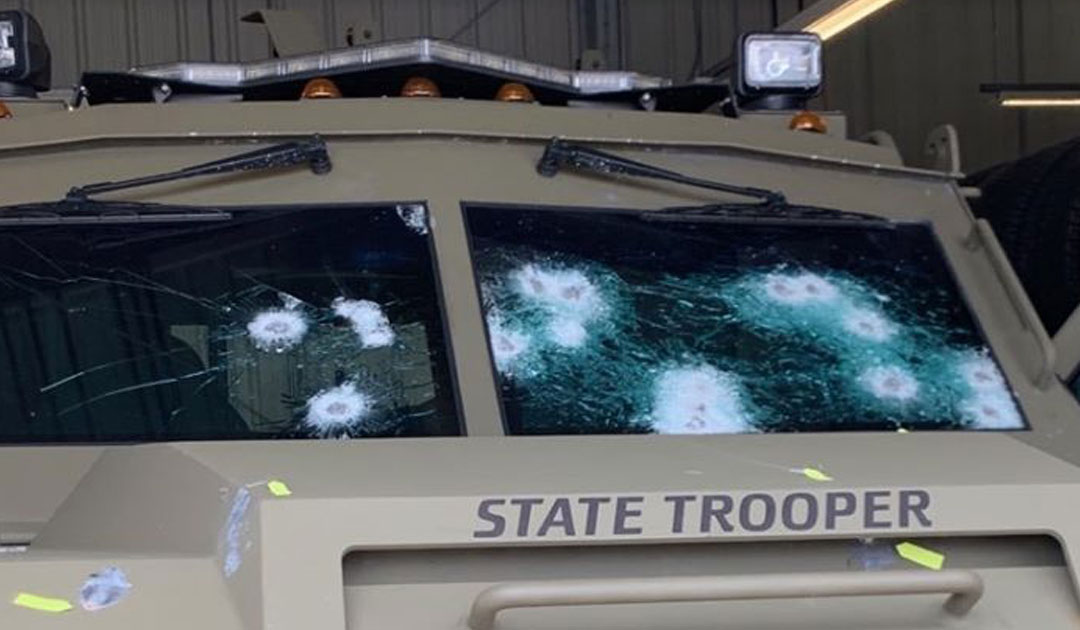 The 29-year-old man responsible for slaying an elderly couple visiting their son’s gravesite two weeks ago was shot dead by police during a gunfire exchange in a nearby wooded area, authorities confirmed Friday.

Delaware State Police also released six photographs of an armored vehicle they said was shot at by Sheldon C. Francis on May 8.

“During the exchange of gunfire, Francis sustained a gunshot wound by the Delaware State Police, which resulted in his death,” said Senior Cpl. Heather Pepper, a police spokeswoman. “Francis was pronounced deceased at the scene. No Troopers were injured.”

The investigation remains ongoing and at this time, police said there has been no motive as to why Francis shot 86-year-old Paul Marino and his 85-year-old wife, Lidia.

There also has been no evidence indicating Francis, of Middletown, had any connection to the Marinos, who were from Elkton, Maryland. 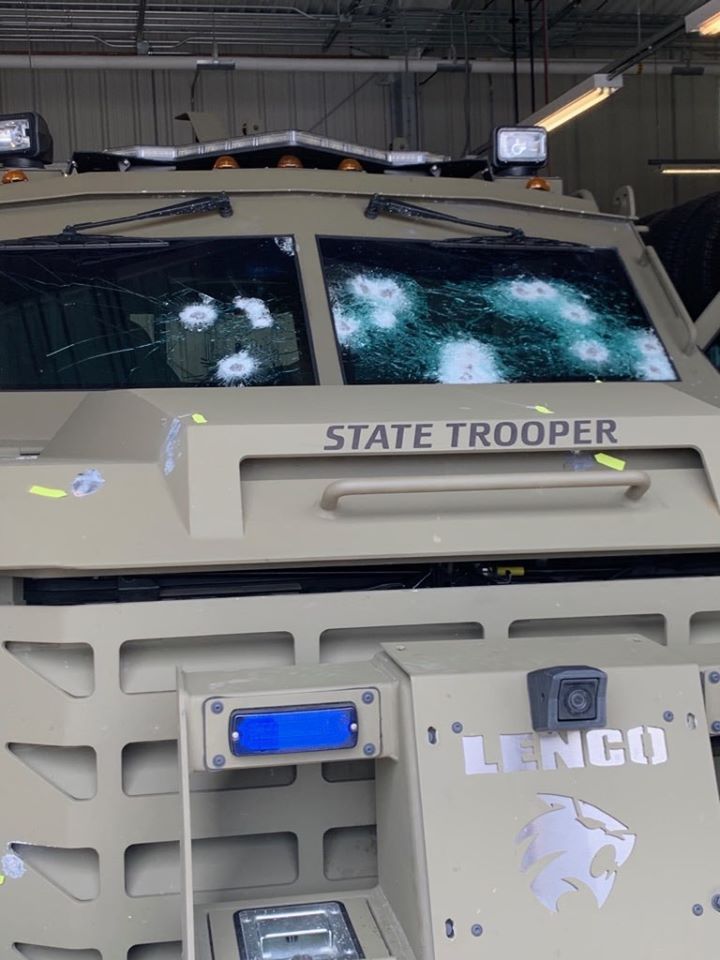 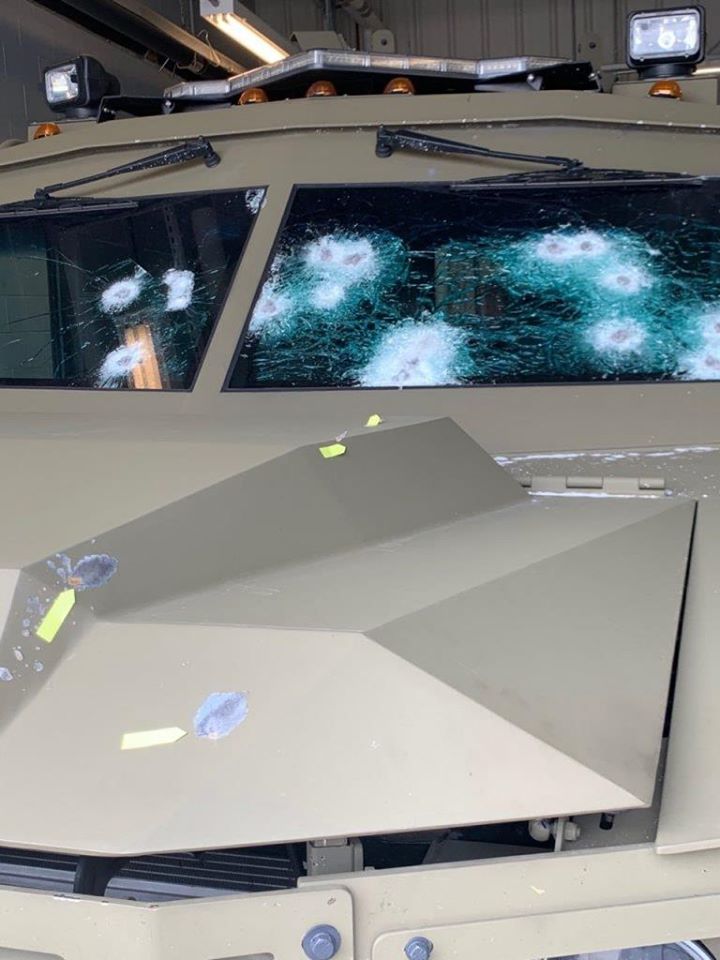 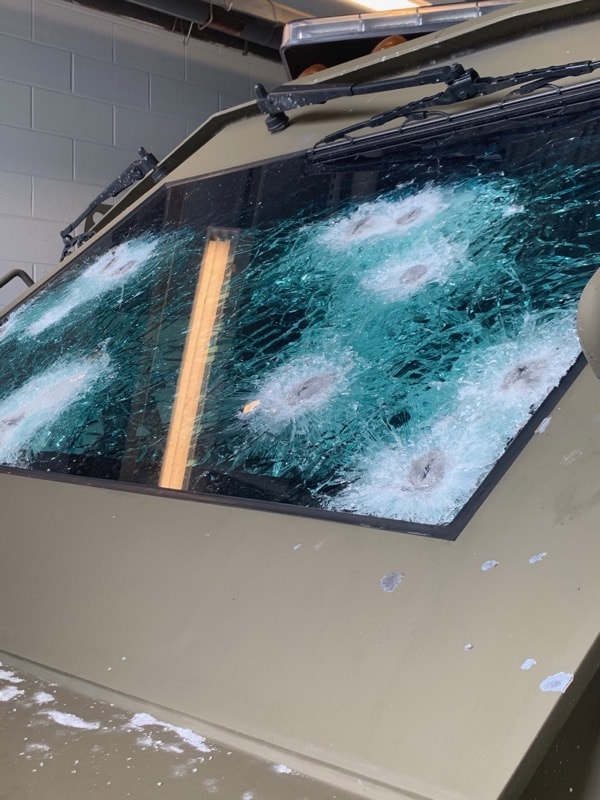 The couple was visiting their son’s gravesite at the Delaware Veterans Memorial Cemetery on May 8 when Francis opened fire on the couple about 10:10 a.m. The women died shortly thereafter, while her husband died the following day.

Almost an hour later, officers at the scene saw Francis run into a wooded area between the cemetery and Brennan Boulevard, in the development of Brennan Estates.

“Officers immediately secured the area where the subject was observed,” Pepper said.

This resulted in an exchange of gunfire between Francis and members of the state police Special Operations Response Team.

Francis’ body was found later that day. Police initially said they did not know if the shooter died of a self-inflicted wound or by a police bullet.

The investigation remains active and ongoing and is being investigated by the Delaware State Police Homicide Unit.

Anyone with information regarding the incident or a possible motive are asked to call (302) 698-8557. Information may also be provided by calling Delaware crime stoppers at (800) TIP-3333 or online at delaware.crimestoppersweb.com.