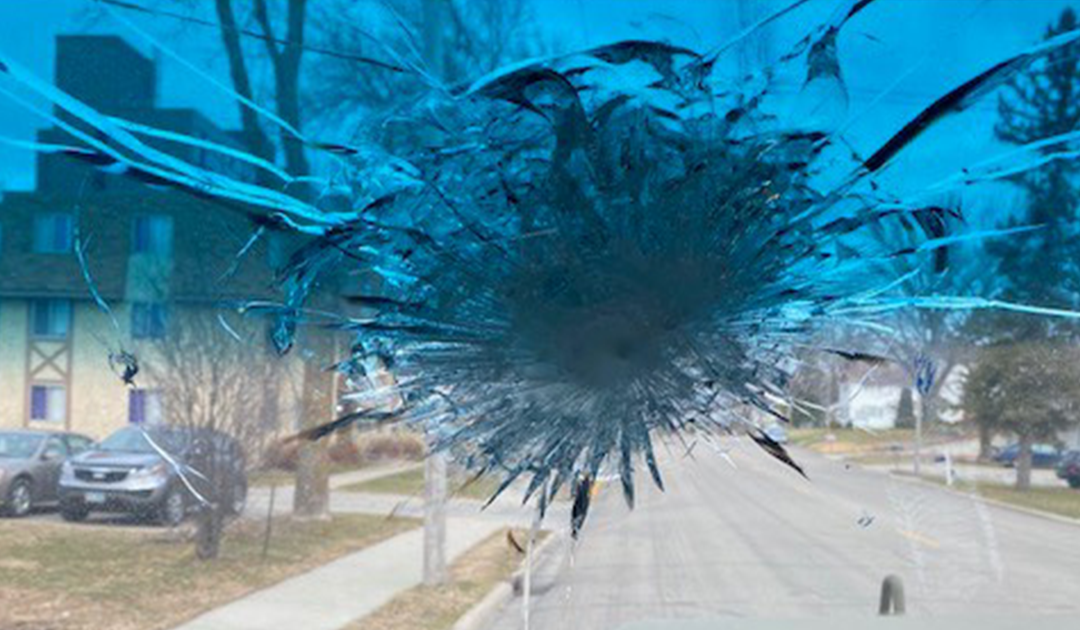 On November 29, a man opened fire with a high caliber weapon at a Minnesota apartment complex, shooting three people, one of whom was a police officer. Lenco Armored Vehicles, ready to help through gunfire, provided shelter for the officers, keeping them out of harm’s way as the vehicle took several rounds of gunfire to its body, windows, roof and hood.

The incident began in the middle of the night when police were called to an apartment complex in Albert Lea, MN. When the responding officer arrived on the scene, he was met with an onslaught of bullets and was struck in the chest. To deescalate the situation, the SWAT team was called in, arriving in a Lenco BearCat.

The BearCat is a widely trusted response and rescue vehicle in North America, and regularly responds to active shooter and barricaded suspect situations just like this one. With the high ballistic protection of the BearCat, the Albert Lea police officers were able to get close enough to the suspect to begin negotiations. The suspect fired several rounds at officers, which were successfully defeated by the BearCat.

It took until 11:00AM, but officers were able to get the young man to finally surrender and arrested him on several charges. Thankfully, everyone hurt in this situation is expected to make a full recovery, and many SWAT members were able to do their job thanks in part to the BearCat, which kept them safe from harm as bullets rang out. We’re all appreciative of the many Public Safety professionals who respond to these types of difficult and dangerous situations every day. During one of the most challenging years any of us will face, we continue to rely on our nation’s first responders more than ever. At Lenco, we’re honored to play a small role in that mission to serve and protect.

To see the BearCat in action during this situation, check out this news story. Or, if you have specific product questions, we’d be happy to answer them for you. Give us a call.